I categorize virtual reality into these 4 different types.   They are progressively more difficult technologies but each will progress independently.   VVR, VAR, VFR, VER represent the 4 ways VR technology can be used.   VVR is about creating false worlds or artificial computer generated worlds.  VAR is about transferring ourselves in the real world virtually (telepresence).  VFR is about using using VR for functional purposes like building things. VER is about extending our perception to new senses and new environments that require our brains to adapt to these new senses. 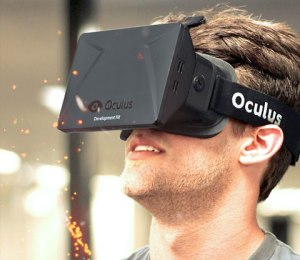 VVR is like the Matrix completely made up worlds for play or learning.

We are seeing the development of goggles giving us more virtual reality experience for gaming coming to market now, specifically Oculus.  So, VVR is happening as we speak.  This was attempted years ago but limited capability of the transducers and vertigo created by the headsets limited their use.  These problems appear to have been mitigated.   Improvements in 3d rendering, display technology and standards for transmission all suggest the possibility of virtual reality becoming mainstream in the next 10 years.

VAR is extending our presence through the network to physical devices whose purpose is to give us and others a human like experience for purposes of creating a life-like proxy in the real world.   Some people call this telepresence.  Another term with imprecise definition is Augmented reality.  Maybe VAR could be Virtual Augmented Reality.

This market is already vibrant as well.  There are more than a dozen telepresence virtual reality robot like devices on the market ranging in price from $1,000 to $16,000 in price.   With wheels for transport, a large battery to operate for a long time, camera, audio and a big screen for projecting your face you can project and move around in a separate locations as if you were there.

Recently Oculus purchased Surreal Vision which is allowing them to bring telepresence to Oculus and to paint 3d worlds more realistically.

I have seen these devices at a few companies and at conferences wandering the halls or attending meetings virtually.   Over time I expect that these devices could become more sophisticated, hence the anthropomorphic adjective. 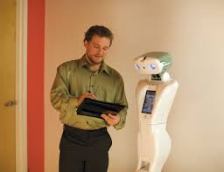 Eventually these devices sensory inputs and outputs would reflect more than just audio and visual information.   It may be possible to transmit and receive touch sensations. 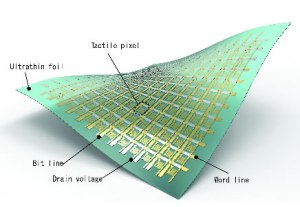 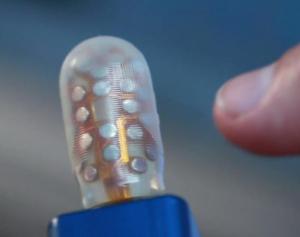 These sensations can be fed back to the human as resistance in movement of body parts or even transduced as pressure on our senses at a similar point to the robots touch.

VFR is about extending our ability to manipulate and see real world things at a level humans can’t do today either macroscopically (large devices) or microscopically. 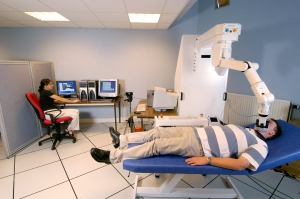 Today, examples of VFR include robot doctors who have been quite successful to enable doctors to perform surgery remotely. There is no reason to believe such control and dexterity wouldn’t be useful for jobs where physical presence of a human would be dangerous or difficult.  Construction of large things, space construction, construction in nuclear areas or where there are dangerous infectious agents or even as in the case of doctors bringing in specialists would all be extremely useful.

Also, prosthesis are necessary whenever we are controlling devices substantially bigger than us, heavier or more remote. 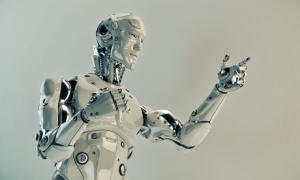 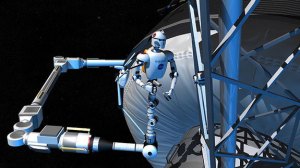 This technology requires the ability to translate human movement to robot movement in a more direct natural way.  Such control would require transducing as life-like as possible the sensations at the remote location or environment to the VFR worker and to enable the VFR worker to work as naturally as possible to control the robot on the other side of the VR connection. 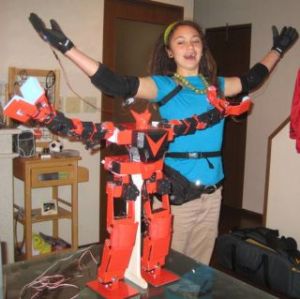 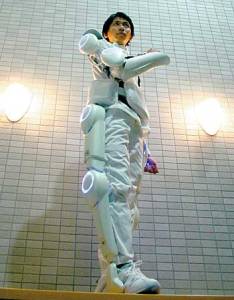 The VFR technology could also be extended to the micro world.  Robots inserted into the body may be able to perform operations under human command. 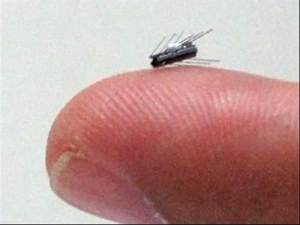 VER is about extending our physical capabilities beyond their current abilities possibly needing brain implants or other more direct stimulation to the brain to translate the new senses to the human brain directly. 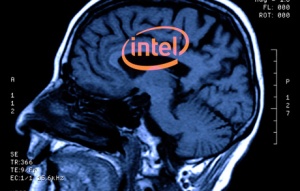 Intel inside the brain.

Ultimately brain / Network / Computation connection might allow humans to have instantaneous access to any information in the world ever created and the ability to virtually be connected to anywhere.

The bandwidth requirements of all this depends on the resolution required.   For an immersive 3d visual field that is of the quality of real life we might need a bandwidth of 3 gigabits/second.  With compression and some smarts I’m guessing we could live with 30-100megabits/second.    Most senses will be orders of magnitude less in data requirements.    So, it is possible to imagine a completely translocated image of the world in 3d brought to us in realtime and vice versa to enable others to share in our reality.   It wouldn’t be cheap and if it was only visual it wouldn’t be complete.   Ideally eventually the sense of touch and physical duplicates who can replicate more than sight and sound would be needed but this is not hard to imagine given the technology we have today.

We are talking about a 10,000 increase in communication throughput in 10 years.  I am frankly shocked this was possible.  Nyquist-Shannon showed in 1959 that there were theoretical limits to the amount of data one could transmit over a certain bandwidth.  Todays cell phones seem to break these laws (they don’t but seem close). They achieve these amazing feats by employing a tremendous amount of sophistication combining data from multiple antenna with mathematically complex calculations.  Cell phones are able to do what should be impossible, transmit and receive 10s of millions of bits of data to each individual portable device over the open air with thousands of other devices in the same vicinity doing the same thing.

What if we could do this again and get another 10,000 increase in bandwidth? One question is what would be the use of 10,000 times the performance we have today?  Such a level of performance would be mind-boggling and seemingly unnecessary.  It may be impossible to achieve wirelessly but wired communications could easily see such increases.

The purpose of such communication bandwidth for the average person could only be for virtual reality.   If I could create a 3d impression of a distant place here to a realistic enough level I may not need to travel to X to basically experience X.    I believe the technology to deliver this bandwidth is going to happen and it may take 10 or 20 years but it will happen.

There are other purposes.  We could have more immersive, higher realism streaming movies or more impressive gaming.   Some have suggested car to car communication could soak up some of that bandwidth.  I believe these will happen too but the VR is the most impactful and disruptive technology.

The continued acceleration and improvement of bandwidth makes it possible to do more and more over virtual connections than physical connections.  Today you can buy a device for a few thousands dollars that rolls around with your face on a screen.  The device is cute and allows you to be someplace else virtually.   You can control the remote robot with a joystick and run into people in the hall, come up to them at their desk and talk to them.

It’s not hard to imagine that these devices become more and more anthropomorphic.  If the remote “me” was connected such a way that I could control it simply by moving my body the way I would normally then I could become more and more virtual.   Technology that Stephen Hawking uses today allows him to communicate through an infrared sensor mounted on his eyeglasses.  Neuroscientists are working with Stephen on direct brain wave connection. 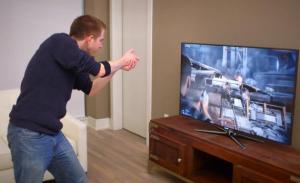 allow you to translate arm gestures into real world action.

There is no doubt this technology will transform the way we communicate, attend meetings, do work and even expand our ability to perform in new work environments.

We can see the utility of this in some of the technology being adopted today but I believe that over the next 5-10 years this technology will become more and more mainstream.