Build an Innovation Engine in 90 Days

In the article they specify a concrete plan that reads like the biggest waterfall approach to innovation I have read in a while.  If there is something I know is that innovation cannot be mandated into existence through committees.  It is my experience that most innovation occurs at every level of an organization and the problem in most cases in most organizations with innovation is that the culture of the company is very top heavy.

If we compare this plan with googles innovation machine:

How Google Works by Eric Schmidt

We can see some big differences in approach.   I want to belabor a cultural difference I see between SV companies and most companies.   I feel that one cannot characterize an entire region in the US with one culture so this is a generalization based on years of experience with both coasts.   You may disagree and I would be happy to be wrong about this. 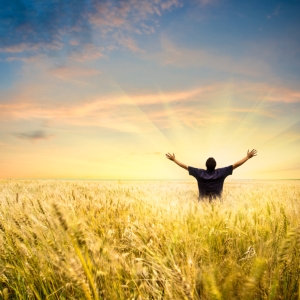 The concept of innovative company and increasing innovation is central to many companies plans for the next few years.  The opportunity presented by all the new technology I talk about in my megatrends as well as greatest time in tech history should make many CEOs, CIOs, CTOs, CXOs in companies concerned about how they stay on top of the heap.    Mckinsey and Company, PWC consulting company both refer to the massive move to new technologies as Digitization.

So, we are all in agreement that more and more businesses that never thought much of technology before need to consider if they are need to focus on technology more and be more innovative.  How do you take advantage of all this change for your business?  It’s more than coming up with a plan to do X, Y and Z.   Whatever X, Y and Z are they should be looked at as merely first steps.  In order to succeed with a real business and compete you need to create a culture that encourages innovation.   You have to choose how you are going to go about doing this.   The HBR way, the Google way or some other way. 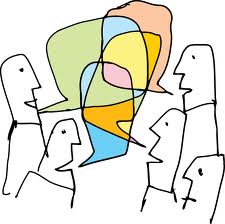 1) Silicon Valley companies value all levels of the organization and reward all levels of the organization with ownership and a feeling of being part of the company.  From the beginning of Silicon Valley there has been a much more egalitarian attitude about ownership and success.  It is a given in SV companies that everyone participates in the success or failure of the company.  There are many thousands of stories of secretaries and other people at all levels of an organization making a lot of money at companies whether Facebook or Google, HP or the thousands of successful companies over the years.   I believe it is part of the cultural of the west coast silicon valley mentality that everyone participates.

It is not that stock is the motivation for Innovation.  I am simply using it as an example of one way to make it clear to people at all levels that they are part of the organization and should speak up and contribute for their own benefit as well as the companies.   Many people feel in larger corporations like they are simply cogs in the wheels and that it’s up to magical people at the top who come up with game saving deals, ideas and strategies.  The innovative company doesn’t depend on that but on more of a bottom up approach to innovation that trusts, encourages and tries to elevate everyone.

At TIBCO we used to say the software we had today would all be replaced in 18 months.  It was key that the new ideas and technology were being promoted constantly.  Google has systematized innovation by providing an infrastructure for new ideas to gel and gain traction fast.   My inner source open source article describes such a system that could be adopted by many larger companies.

2) Do your managers think their employees are smarter than them or are they constantly lauding their own achievements.

I remember one company I worked at the owner (97% owner) would asked people regularly:  “You don’t act like owners.  Why don’t you act like owners?”    Because nobody is an owner was the politically incorrect answer to him. You can’t expect people to act like owners if you don’t treat them like owners even if you pay them a lot.

This attitude is not just about stock ownership, it pervades the model of most companies day to day behavior.    When you have managers constantly taking personal credit for their employees contributions it is demotivating.  Politically successful behavior may not ultimately lead to the most innovative people feeling rewarded.   Transparency is key to getting people to feel like their contribution will be valued consistently.

Silicon Valley  has an emphasis on enabling lower level people to contribute, a strong belief that the engineer or almost anyone can be the source of innovation.   This leads to a lot more bottom up emphasis in the innovation process.   It doesn’t have to be stock but there must be a way that people feel they share in the success of the company and their contribution.

Who has more innovation credentials?

Let’s face it, Silicon Valley is absolutely hands down the leader in innovation worldwide.   That is certainly not to discredit the  many companies all over the world that innovate but for consistency and systematic innovation let’s admit that Silicon Valley is a unmitigated powerhouse and what’s amazing is that it has been this powerhouse for 40+ years now. 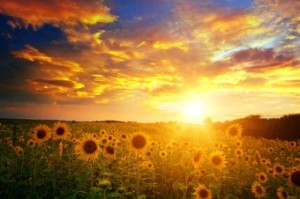 Innovation has never been greater in SV more so than today.  Silicon Valley started based on chips and semiconductors.   During the 80s there was massive growth in the software industry here and then bioengineering, genetics, Open source, the Cloud, Social, Communications, Consumer electronics.   Now Silicon Valley is sporting the next generation of Car companies (Tesla), Taxi companies (Uber, Lyft), Payment systems (Square, Ripple, Zuaro…), blood testing, body fitness devices, eLearning, Finance disruption, Lending Club, Bitcoin,  … and the pace of innovation is so blistering it is hard for anyone to keep up. SV has proven that this model works. 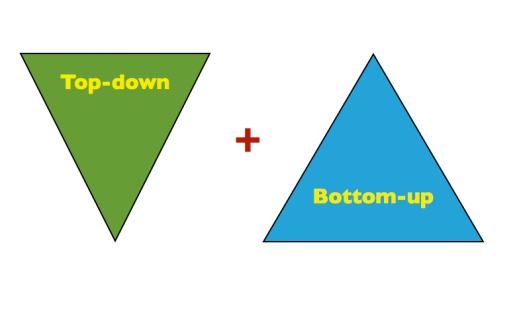 The Silicon Valley culture depended on the idea that engineers were hardworking trustworthy individuals.   Venture capitalists invested money in company after company in the Bay Area with a basic confidence that the likelihood of scams was almost nonexistent.   Companies and people worked themselves to the bone to make every dollar work for VC’s generally and investors generally.   In many cases this hard work paid handsomely for many many millionaires it created.   For many others it resulted in ultimate failure and having to restart on something new.

I believe that culture of hard work was critical but I have found to my surprise that most people are actually quite trustworthy, not just in SV but all over America and presumably the world.   I was shocked when eBay succeeded because it was hard to get over the risk that seemed inherent that someone took in sending something to someone not sure if the money would come or vice versa, send money with no real idea if the product would arrive in the condition expected but hundreds of transactions later I have never been burnt on eBay.  People are generally trustworthy.   Trusting people is a critical value in building an egalitarian culture that encourages innovation at the lowest levels. People who are controlling exist even in the Bay Area of SV. However, they have been told they need to share power and resources from the beginning. The small company has to accept help and ideas from anywhere it can get them. The culture eventually seems to infect every company here that you have to listen to everyone. 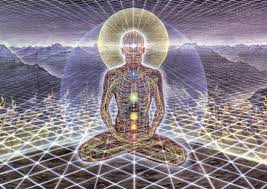 The Systematic way to build an innovation culture

I don’t think Google’s culture is transferable to many companies wholly.  I think there is a more concise better description of the innovative company.   I think there is an easier systematic approach to building innovation from the bottom up.  I describe

1) The egalitarian principle must be adhered to.  Yes, frequently the senior people will come up with ideas but many times for that to work key people all over the organization have to innovate to make that idea succeed.  Senior people should always be willing to give credit where credit is due and to reward and encourage their “minions” to innovate and take chances.   They should get behind people with good ideas regardless where they come from in the organization and give them the chance to succeed with their ideas.

2) Having well defined goals for the company.   People can’t help a company succeed if they don’t know what the goals are.  I believe if you have your entire organization pointed in the same direction you will succeed.   The problems happen when confused goals cause a company to diverge.

3) Provide systemic ways that people who innovate at any level can become successful.   Google takes this to an extreme.   They have a system where any idea can be taken to billions of customers almost instantly.    They provide the infrastructure that if you develop a cool thing it can be very successful very fast.

4) Everyone has to be able to see the existing technology and infrastructure so they can see the flaws, see how their ideas would help and be able to get an audience for their ideas where they won’t be shouted down.   This is about openness, transparency.  Google takes this to an extreme as well.  I suggest something I call the “inner source” model.  Check out this blog to see how to build a open source approach inside your company without having to be an open source company.

Other articles you may find interesting:

2 thoughts on “How to become an innovative company?”